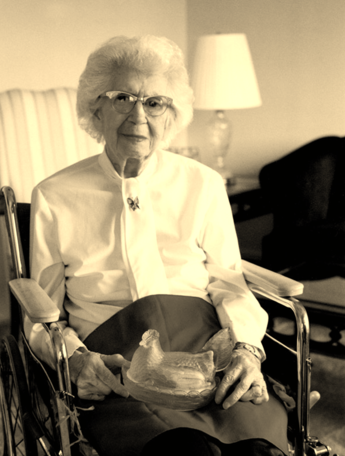 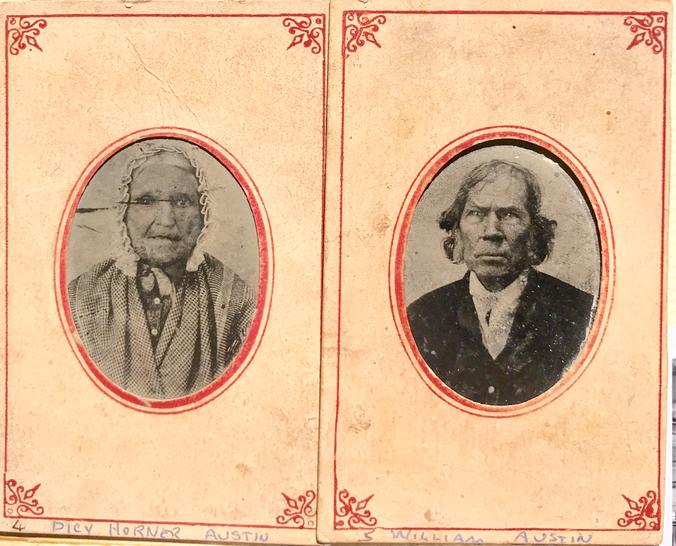 A Brief History of Lonesome

Shortly after its construction around 1819, the cabin called "Lonesome" was deeded to William G. Austin and his wife Dicy Horner Austin by Ruth Kelly Austin Passmore and her husband David Passmore. Nestled along the banks of the Beaverdam Creek with fresh water to drink and protection from severe weather, the site was ideal.

Local rocks and stones were used to build Lonesome’s foundation piers and chimneys. The walls of the house were constructed using hand-hewn American chestnut timbers cut from the surrounding woodlands and fitted together with dovetail jointing. The log walls were chinked with clay and sand. The original floor plan included two large rooms joined by a breezeway.  One room was the kitchen with its own fireplace and the other was the main living area.  The upstairs attics on both sides served as bedrooms.

Sometime between 1860 and 1875, the west room and breezeway were torn down and replaced with a small attached kitchen. In 1960 Lonesome was renovated and modernized by its third owner, Ruth Elizabeth Austin Kimbro Aston, with electric lights, plumbing, a new springhouse, and a large screened-in porch.

The cabin was almost 100 years old when it was dubbed “Lonesomehurst.” Ruth Elizabeth Austin Kimbro Aston and her first husband John Alan Kimbro were headed down to the cabin for a picnic lunch which included a little glass hen filled with fresh preserves. As they were leaving, Mary Zenab Austin Alspaugh, the second owner of Lonesome and Ruth Elizabeth’s aunt and foster mother, jokingly said, “You look like Mr. and Mrs. Suburbia going to Lonesomehurst!” She was referring to the favorite hideaway of Mr. and Mrs. Suburbia, cartoon characters in a newspaper comic strip. Today the name has been shortened to “Lonesome” and the Austin family still has the little glass hen.

The Austin-Alspaugh family cemetery is also located on the property.  There are about 40 graves, including the graves of several slaves. Many of the graves have no marker at all or are marked with stones.

As one of Dickson County’s oldest homes, Lonesome is beginning to show it’s age.  However, the cabin is still cherished by the Austin Family and the community.