Back to Field Trip Page
Back to Graves Page 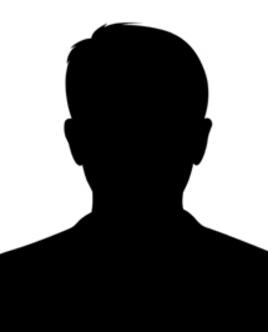 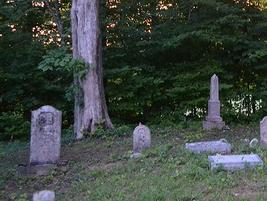 These fingers belonged to me, Robert Edward Austin. I was born on October 11, 1877 to George Wyatt Austin and Mary Ann Tidwell Austin, and I lived to be 81 years old. Since February 11, 1959, I’ve been in repose in Mount Garner Cemetery in Decherd, Tennessee. My wife, Eppie, joined me in 1961. We were the proud parents of eight children. Because of my job with the railroad, we left Burns in 1918 to move to Elora, Tennessee, leaving behind several digits from my left hand in the Lonesome family plot.

As for those buried fingers, in my early twenties they were accidentally removed by a cotton gin machine I was working on when I had a job with a local farm equipment business in Dickson County. The fingers of my left hand were badly mangled, and major parts of the ring and little finger could not be saved. These lost parts were wrapped, put in a shoe box, and dutifully buried in the family plot according to our beliefs at the time, then marked with a small stone marker which still stands in the Lonesome Cemetery.

This wasn’t unusual at the time—many Civil War veterans had body parts buried separately. General “Stonewall” Jackson’s left arm was buried in Spotsylvania Courthouse, Virginia, while the rest of his body is in Lexington, Virginia.

At first, it wasn’t easy to acclimate to my injury, because the only mobile digit on the left hand was my thumb. Over time I adapted and found uses for the hand, but my children and friends will, no doubt, recall my left hand as my pipe-smoking hand. The fixed curve of the remaining damaged fingers made them perfect for this pastime.
​