There are several animals that would have been here 200 years ago but are now extinct. Among the animals we have lost are the passenger pigeon, carolina parakeet, eastern elk, and eastern bison. These animals would have been seen by the original families living at Lonesome.

When the settlers first arrived in what is now middle Tennessee, woodland bison still would have been plentiful. They were no match for guns. Hunters waited for them at natural salt licks, where the woodland bison had gathered for centuries. At Bledsoe’s Lick, thirty miles northeast of Nashville, a French-Canadian fur trader reported in 1790 that "One could walk for several hundred yards at … the lick on buffalo skulls and bones, and the whole flat around the lick was covered with their bleached bones." By 1800 woodland bison had become rare. By 1820, they were extinct. 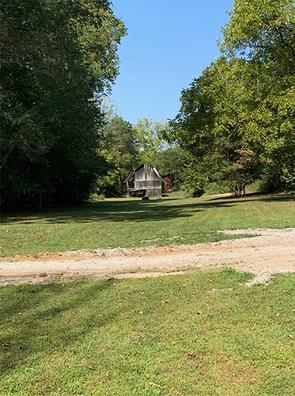