Tennessee is one of our most bio-diverse states. It has more than 300 species of fish, 80 types of mammals, 130 species of reptiles and amphibians and more than 340 kinds of birds. In 1971, the raccoon became our native wild animal. The raccoon was named by the Algonquians who called it "aroughcoune," or "he who scratches with his hands." The mockingbird became our state bird in 1933. It can sing more than 200 songs. The state's game bird is the bobtail quail. Other birds native to Tennessee include the wood duck, osprey, bald eagle, hawks, owls, the ruby-throated hummingbird, and house finch. The state amphibian is the Tennessee Cave salamander. The state reptile is the Eastern box turtle. The state fishes are the largemouth bass and the channel catfish. The area around Lonesome also provides perfect habitat for deer, beaver, and foxes. These indigenous animals were necessary for the survival of these European settlers as well as for the Native Americans.

Animals (invasive) Invasive species are animals that rapidly take over and have the potential to harm existing ecosystems, human economy, and even human health. These three animals would not have been present when Lonesome was built. 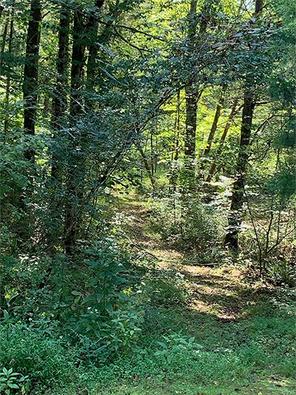